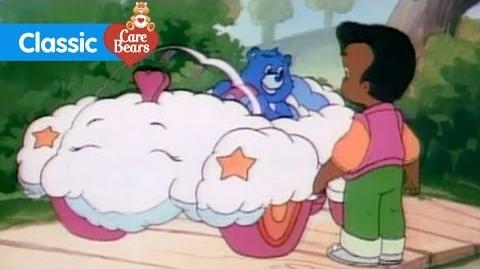 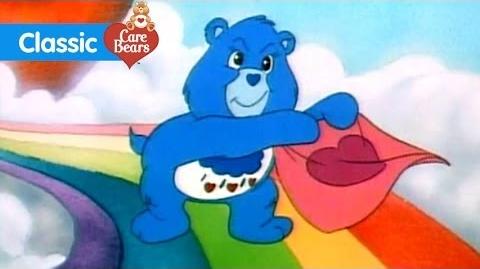 When trying to bring confidence to a boy named Alvin, and with the Care Bear Family gone to stop No Heart and his shadows, Grumpy Bear makes three wishes with an eight-leaf clover--with the unexpected results.

Retrieved from "https://carebears.fandom.com/wiki/Grumpy%27s_Three_Wishes?oldid=22402"
Community content is available under CC-BY-SA unless otherwise noted.